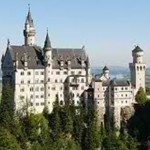 Check out some fun facts about Europe. Bet you your 3rd grade teacher never mentioned these things to you or geography class might have been more bearable.

Most countries in Europe (who are under the European Union) accept the Euro as their official currency along with their country’s currency. Great Britain, though a member of the EU, still insists on their British Pound Sterling. 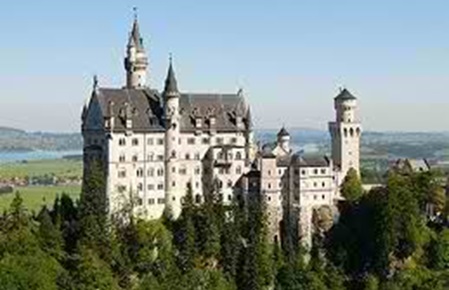